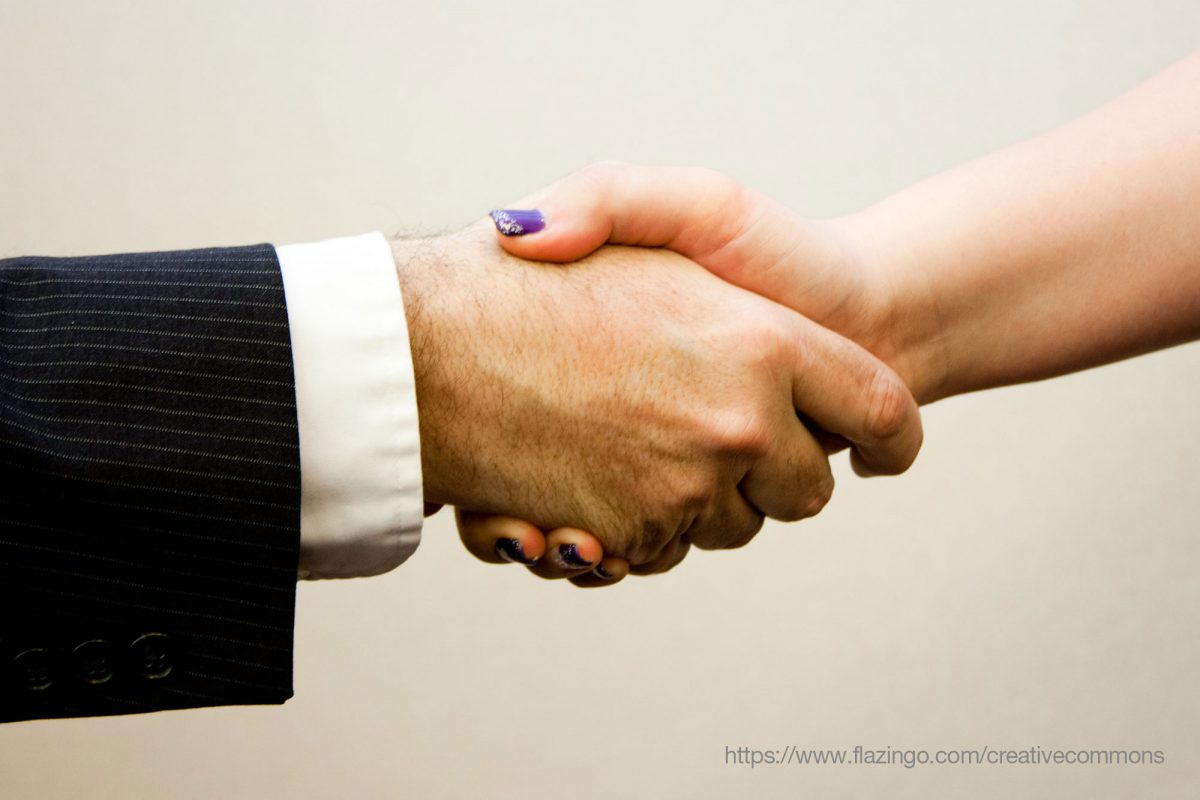 What are the limits of contract? What may people not properly contract to do? Robert Nozick famously endorses “capitalist acts between consenting adults,” which I’m all for, but what, exactly, do the key terms mean? I think it’s worth tracing some of the relevant lines toward exploring the “contours of liberty.”

Obviously two people cannot justly consent to violate others rights. So, as examples, one party cannot rightly hire another to serve as a hit man, and two people cannot form a partnership to defraud others. Those are not “capitalist acts,” and they override the consent of outside parties.

Within the boundaries of agreements that do not violate the rights of outside parties, the key issue is consent. Obviously force is out. If I labor for you because you plausibly threatened to kill or injure me or my family, that is not a contractual relationship.

Now we get to a range of issues concerning consent, some of which seem very obvious, others less so. The main question is, when do people actually consent? When do their minds meet? Under what circumstances can we claim that someone is mistaken about having granted consent?

Children can consent to many things but not certain things. If a ten-year-old child walked up, unaccompanied, to a checkout stand, the grocer perfectly well could sell the child a candy bar. But, even if all drugs were legalized for consenting adults (as I think they should be), almost all of us think the law should continue to forbid the grocer to sell the child, say, a bag of cocaine. That’s how the law works now regarding alcohol (although I think the drinking age should be 18, when the responsibilities of adulthood kick in).

People below a certain age cannot consent to marriage, sex, or a range of dangerous and high-end purchases. They literally are incapable of consent in those areas, such that, even if they say, “Yes, I want to do that,” we don’t believe them. The same thinking applies to adults of diminished mental capacity (of a certain sort).

We may observe that the seeming obviousness of the limits of the consent of minors has not stopped various libertarians from articulating absurd positions such that laws against child pornography should be repealed.

Of course we expect minds to meet when people sign binding contracts; someone can’t, for example, offer to sell a house for $X but then try to sneak into the legalese a clause doubling that amount. Many attorneys specialize in this field; my sense is that the established rules are basically reasonable, but I’m no expert.

Certain arrangements clearly are out, but I’m not sure whether they’re properly forbidden because of a lack of genuine consent or because the arrangement is “morally horrible” (something I discuss in a previous article). Here’s the sort of thing I have in mind: A person cannot consent to being enslaved, sexually enslaved, tortured or severely mistreated, or hunted, even if the other party offers to pay the person or the person’s family a large amount of money. Nor can people properly consent to dueling to the death (the crazy actions of certain American founders notwithstanding).

Let’s take a vivid example. Let’s say some sicko wanted to hunt a human being and offered a million dollars to the person who agreed to be hunted or to that person’s family. (I’m assuming here that it’s possible for the hunted person to somehow “win”; we can imagine the rules however we want.) Is it plausible that someone would agree to those terms, if this sort of thing were allowed? Yes, I think so. Imagine someone with terminal cancer—the idea of leaving one’s family financially comfortable might sound very appealing, regardless of the personal cost.

Yet almost no one will say that should be legally allowed. I’m convinced that’s the correct position, although, as hinted, I’m not totally sure why. It’s hard to argue that no true consent is involved in the scenario outlined. Hence, it’s hard to argue that the hunter violates the rights of the hunted in this case. That leaves me with the option of declaring the act “morally horrible.” I am unaware of any other basic rationale for why such activities should be outlawed. But maybe someone can successfully argue that no true consent is involved and that the setup therefore does constitute a violation of rights. Or maybe someone can argue that the arrangement violates rights even if the person to be hunted offers genuine consent. By invoking the “morally horrible,” I am considering a reason to ban something even if no person’s rights are violated.

Perhaps at this point an Objectivist will interject something like, “Of course you can’t consent to something like that; consent is conditioned on the basic right to life.” It’s hard to see how that would apply to the person with cancer in our example. Anyway, I think this amounts to saying that certain things are rights-violating just because they are “morally horrible.” I think that’s a respectable position, although, as I’ve indicated, I think the “morally horrible” extends beyond cases of rights violations.

One interesting case is bankruptcy law. We easily forget that debtors used to go to horrid prisons or even become slaves. Now if people can’t repay their debts (or just don’t want to) they declare bankruptcy and legally stiff their creditors. I think bankruptcy law is perfectly reasonable in principle (although I think it probably should be tightened up), but presumably Rothbardian libertarians are against it. Presumably most libertarians at least would rule out leg-breaking, debtors’ prisons, and enslavement as motivation to repay debts. Here again, it seems to me, at a certain point we have to declare either that a person cannot genuinely consent to a certain level of burden or that very-harsh penalties are morally horrible.

As I explore in my previous essay, unless you want to say that animals have rights (and many people do want to say that), the only basis (that I see) for any sort of restrictions on how a person can treat an animal that person owns is to declare certain torturous treatment to be morally horrible. This has obvious implications for contracts. If someone cannot lawfully torture an animal, then neither can a person lawfully knowingly provide an animal to another person to be tortured. If we want to get serious about animal welfare, then we should consider whether people should be legally allowed to, say, buy eggs from factory chicken farms in which chickens suffer horrifically (as I’m convinced they sometimes do). Obviously this sort of talk makes many libertarians and other free-market types very nervous—although libertarian philosopher Michael Huemer seems comfortable with such restrictions.

The obvious problem with giving government authority to restrict contracts is that it will tend to unjustifiably restrict many contracts. Government violates people’s right to contract all over the place: It restricts rideshares and housing shares, imposes licensing rules, restricts mergers and acquisitions, outlaws many sorts of drugs, and bans prostitution (among many other things).

No reasonable person thinks that offering to give someone a ride in your car tramples consent or is morally horrible. Most government restrictions of contract are simply unjustifiable, the result of cronyism rather than any (actual) rational basis.

Ah, but drugs and sex. Most people think that “dangerous” drugs and all prostitution should be outlawed or at least heavily restricted (when involving consenting adults). Lots of people think that at least “hard” pornography should be outlawed. In these areas, too, the two main lines of argument that people can invoke are that such activities lack genuine consent or that they are (otherwise) morally horrible. But I think that all drugs, prostitution, and pornography (in all cases involving consenting adults) should be legal, so have I argued myself into a corner?

My aim is not to resolve those issues here. I will merely point out that these are basically empirical matters. Does prostitution, in fact, involve consent? Is it, in fact, morally horrible? I think it’s pretty obvious that it does (or at least can) involve genuine consent and that it’s often not morally horrible in the relevant sense (even if it usually is morally wrong).

I do see a proper role for government at least in the area of prostitution. Specifically, I think government needs to ensure that prostitutes are genuinely offering consent and that treatment of them is in fact not morally horrible (in the relevant sense). But these are difficult issues that I won’t further pursue here.

I am on board with the idea that the main proper function of government is to protect people’s property rights and their freedom to contract. Here my aim has been to explore the various ways that people do not or might not have the right to contract. It’s a trickier issue than many people presume.